Instead of creating more waste we have to come up with ideas to diminish the existing pile. Quarrying is an inefficient process with most of the waste created going into aggregates. In an effort to sustainably deal with this high amount of valuable limestone waste, Jack Biltcliffe, in collaboration with ASTUDIO and the Portland Sculpture and Quarry Trust developed Novi which is a 3D printer that has been designed specifically for the extrusion of limestone slurry. This idea was developed as part of a major project for an undergraduate degree at Brunel University London.

The primary market for quarried limestone is the architecture industry, which has set high quality standards and requirements for limestone. All Limestones containing natural “faults” become waste. The objective of the project is to reuse this material in order to help with the regeneration project on the Isle of Portland.

It was observed that a fine grain of Limestone would mix with coolant during the stone cutting process to create a limestone slurry which hardens completely and mostly stays bound together. This process can be exploited for paste extrusion and ultimately 3D printing purposes.

Testing of the pure limestone prints presented many challenges. For instance, a printed object cracks easily under tension and will, in contact with water, disintegrate back into slurry. Material development through the addition of external compounds into the mix was needed and shows positive results so far.

At first a Mendel90 desktop 3D printer was used, which had been hacked to adapt a 10ml. syringe. As the slurry takes up at least 12 hours to dry the 3D printer cannot be used for long periods of time. Further research into tri axial movement mechanisms was conducted. A robotic arm seemed a great fit because it is versatile. 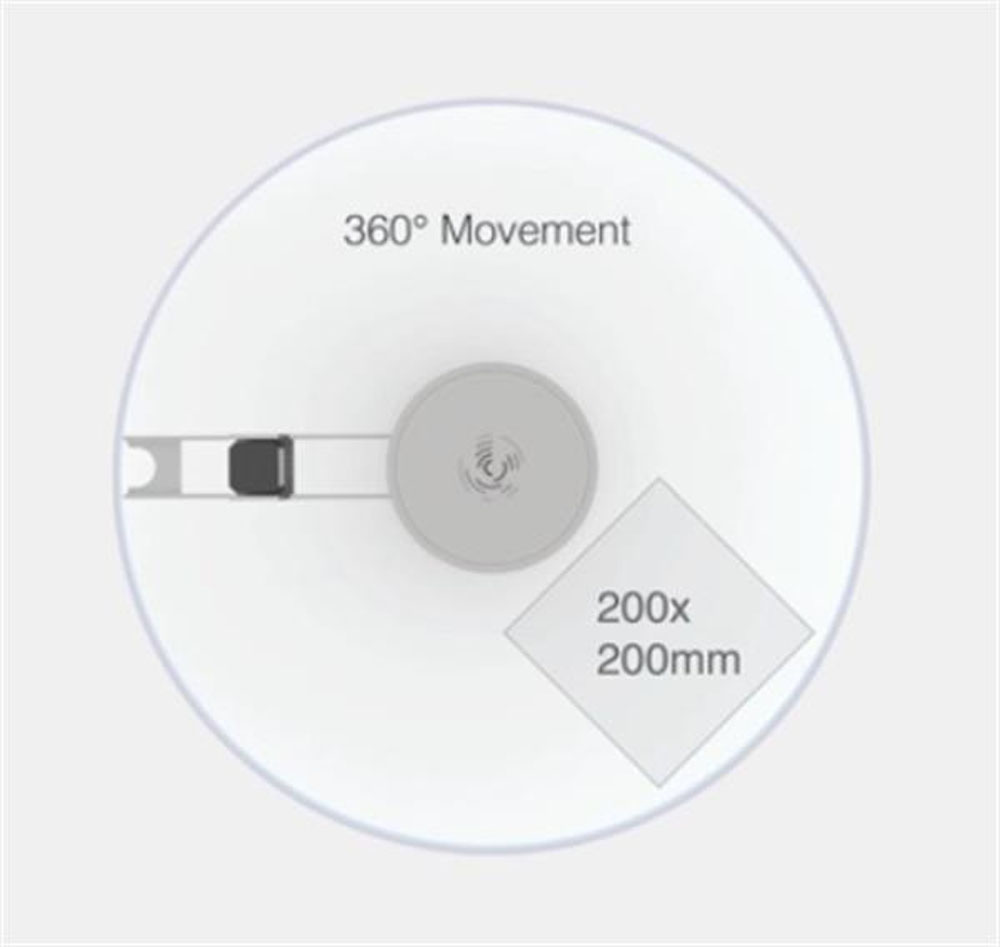 The SCARA is traditionally used as a pick and place robot in assembly line operations and can use any flat surface as a build platform, moving from one plate to the other. A custom developed SCARA robotic arm called ‘Novi’ was designed.

To allow for bigger prints a larger format paste extruder was developed alongside ‘Novi’. The benefit of continuing to use syringes at this stage is ease of use and the ability to buy multiple syringe bodies which can be filled with different material mixes and used as a cartridge swap system. Initial tests proved difficult as the nozzle would often clog. Once the printer was switched over to an 8mm. nozzle, the limestone printed out quite well.

The aim is to build more ambitious designs and explore other practical applications that could impact the architectural industry.