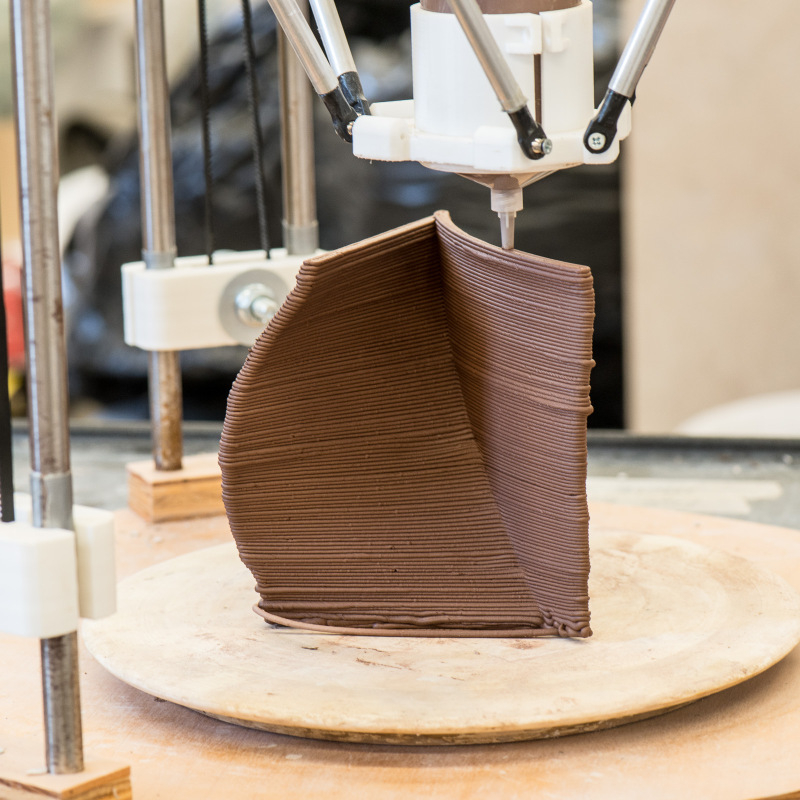 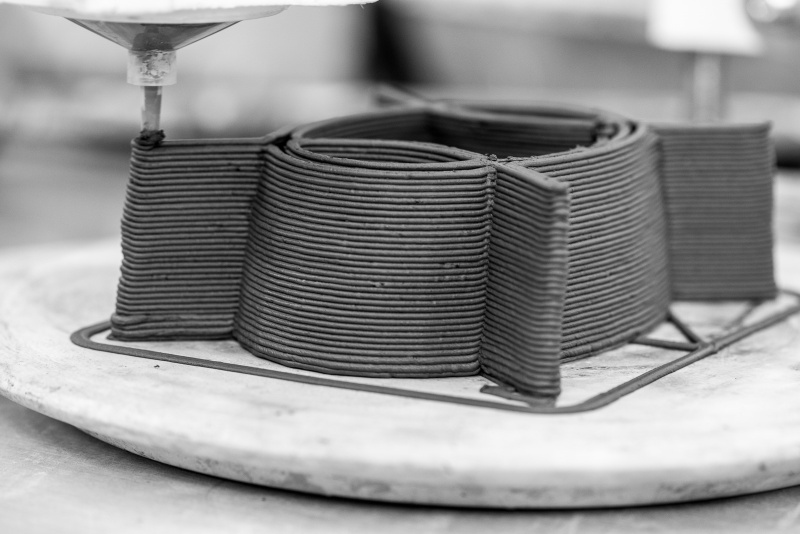 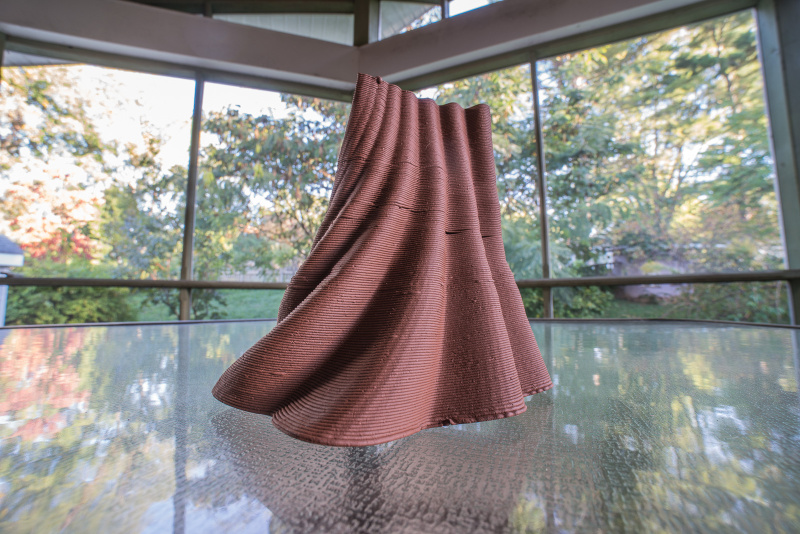 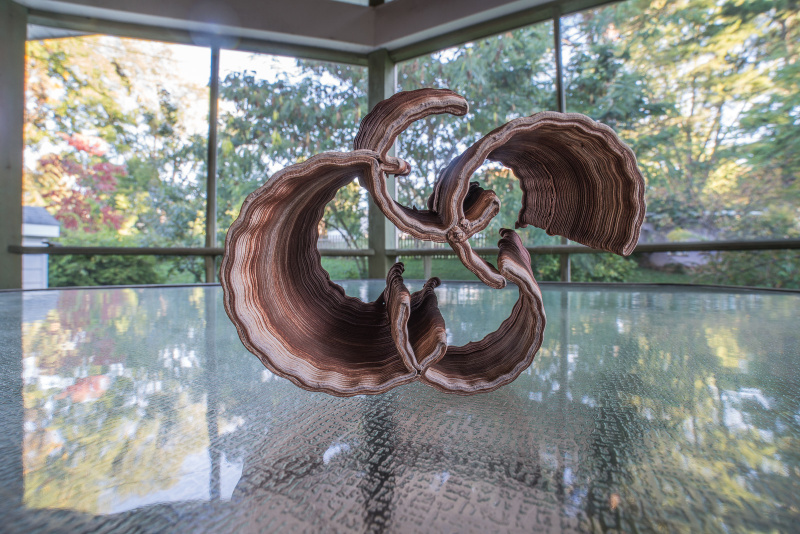 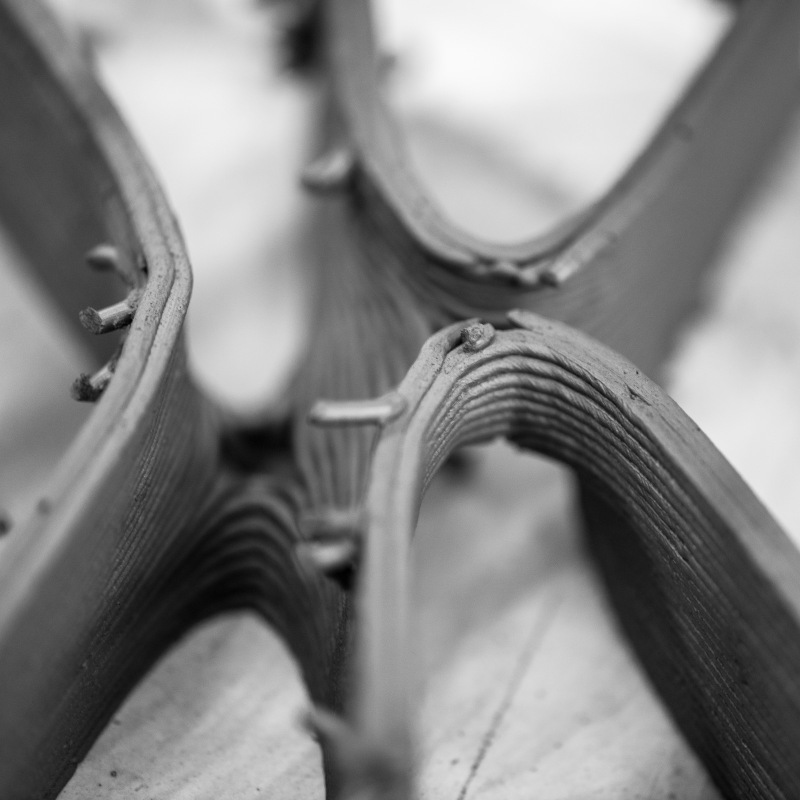 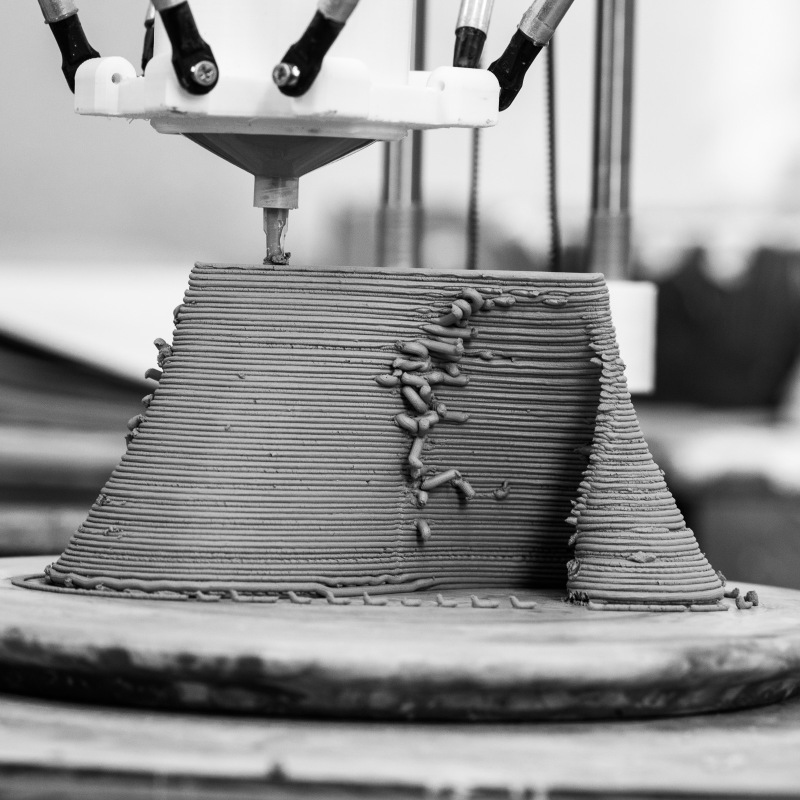 Author: Erno Langenberg Edit by: Yao vd Heerik Column 11001111001010011000101000 is an ornamental ceramic column, built out of 26 bespoke 3D printed stacked elements. Erno Langenberg is an architect, researcher and educator based in Amsterdam. He is the founder of the architecture office ELstudio and is currently a researcher in digital fabrication at the Amsterdam […]

Jared Friedmand in collaboration with Olga Mesa and Hea Min Kim Project Abstract: The Standard definitions and models of additive manufacturing, such as those outlined by ASTM (2012), often assume a layer-by-layer deposition of a material onto a flat surface. The research presented looks to explore what alternative formal opportunities that may arise when challenging […]

Z Machine is a fully mechanical Clay 3D Printer, powered by 20 kilograms of weight. The printer, driven by chains and gears, works as a geometry calculator that prints out an unlimited amount of geometric shapes. The printed clay can then be glazed and fired to become a piece of elegant Crafts.