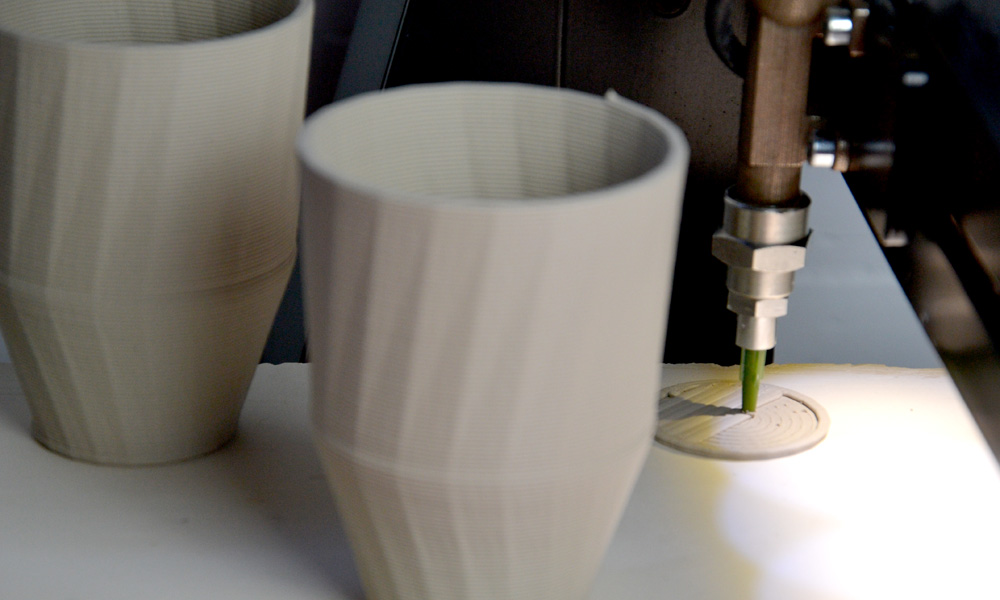 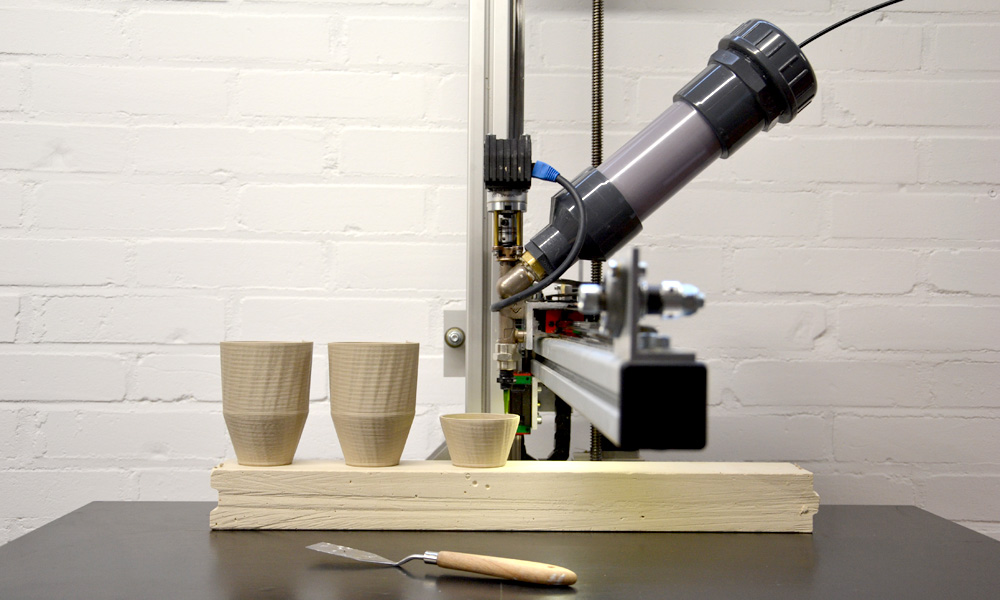 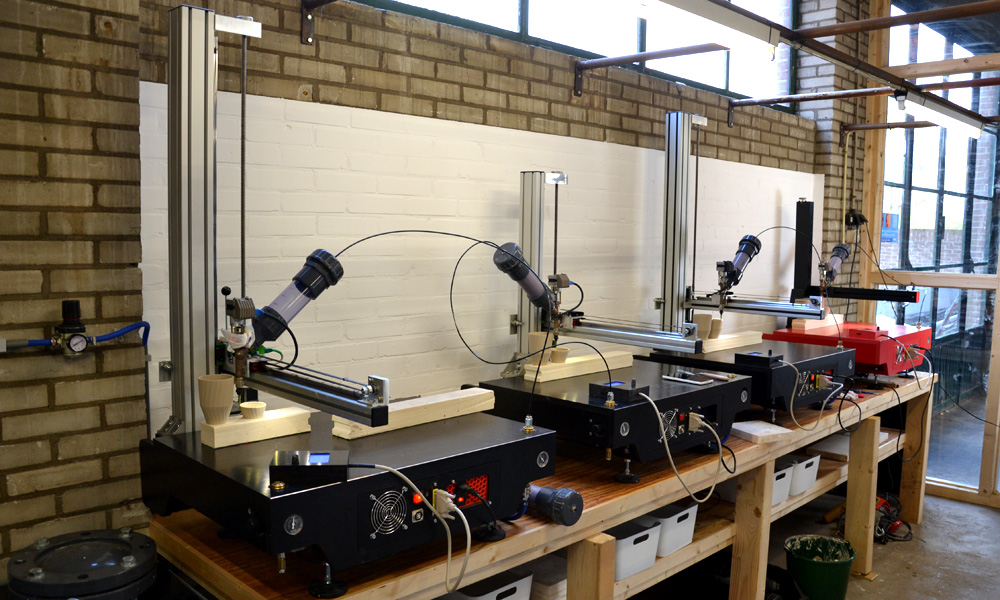 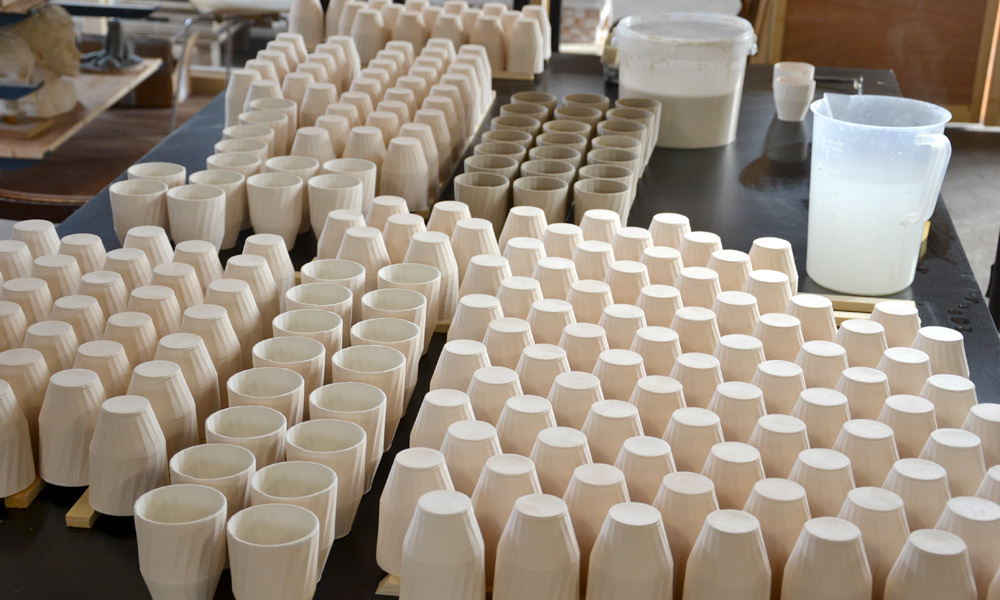 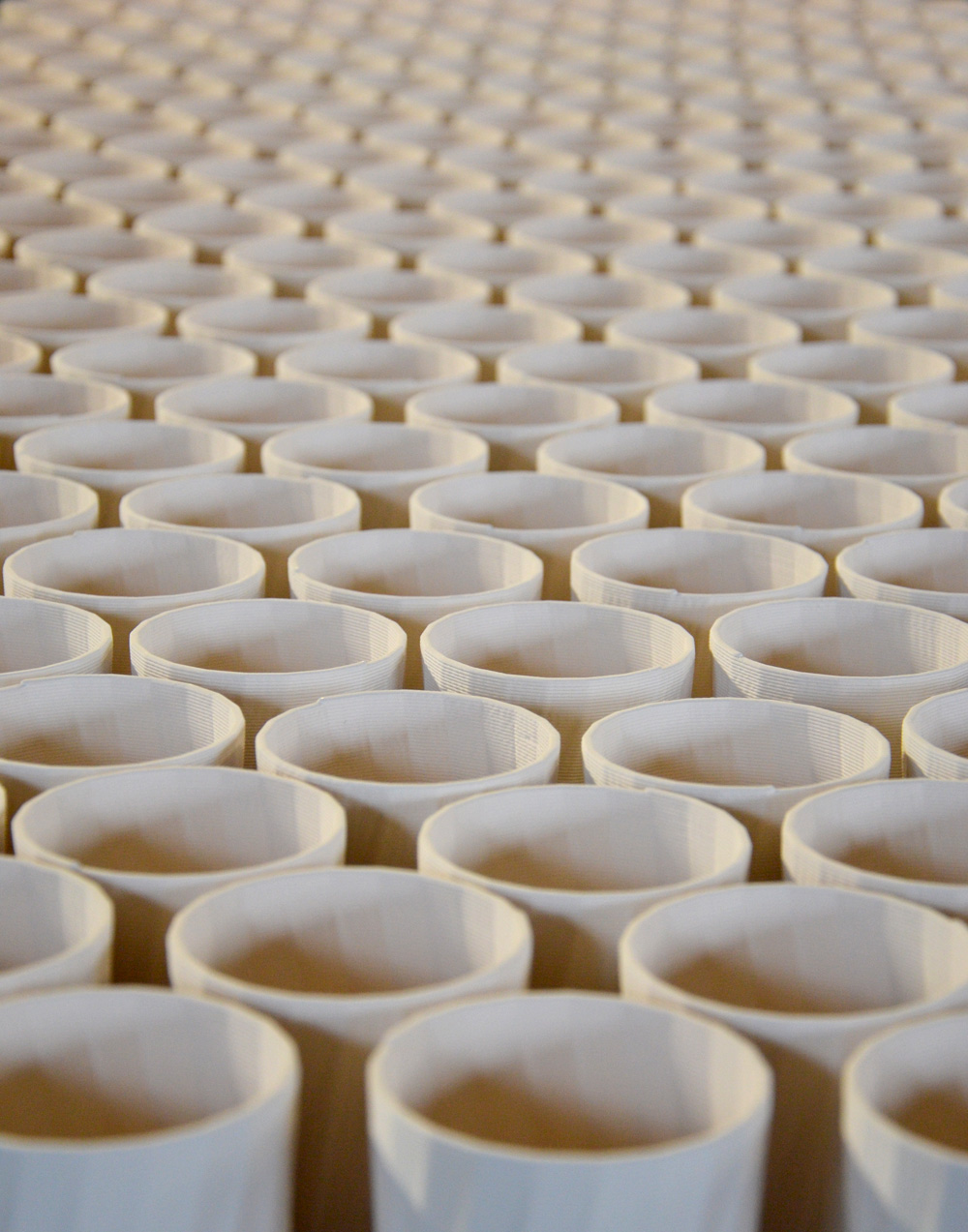 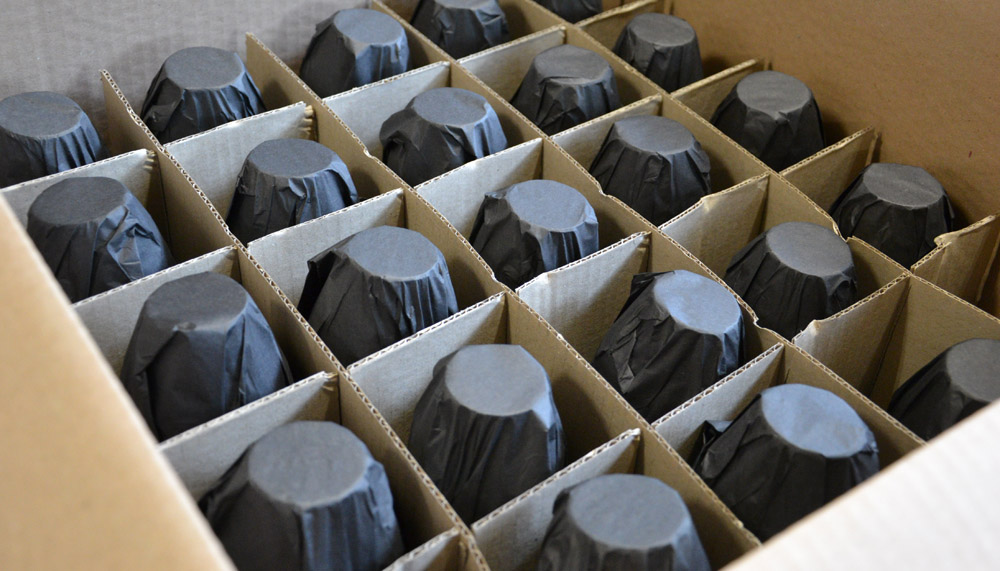 Another large scale 3d printer, available from 2018. “StoneFlower” is a 3D printer developed by Anatoly Berezkin. It uses Liquid Deposition Modeling (LDM) technology. Simply speaking, it builds the objects from materials, which flow under pressure and do not after deposition. They now we experiment with soft clays for ceramics. Technology LDM technique let to print material […]