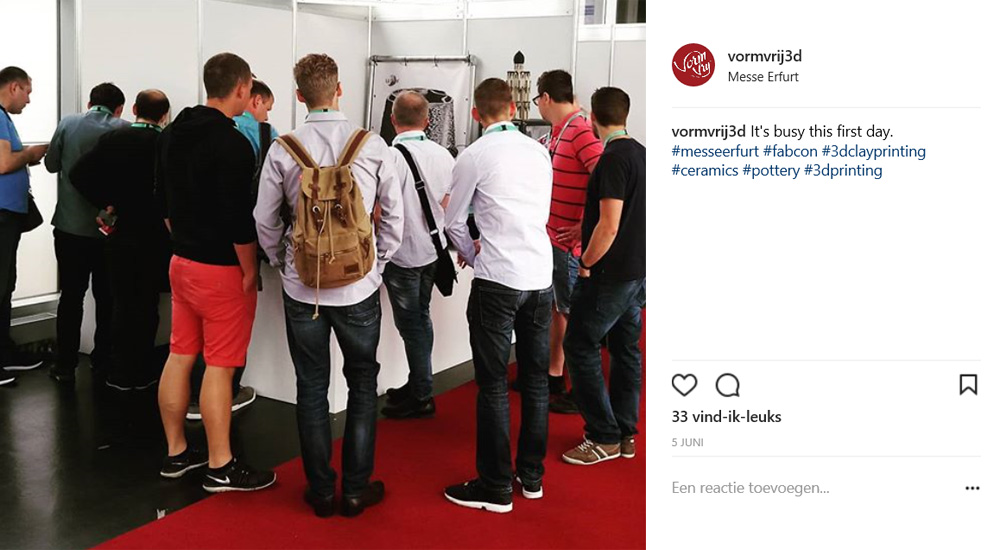 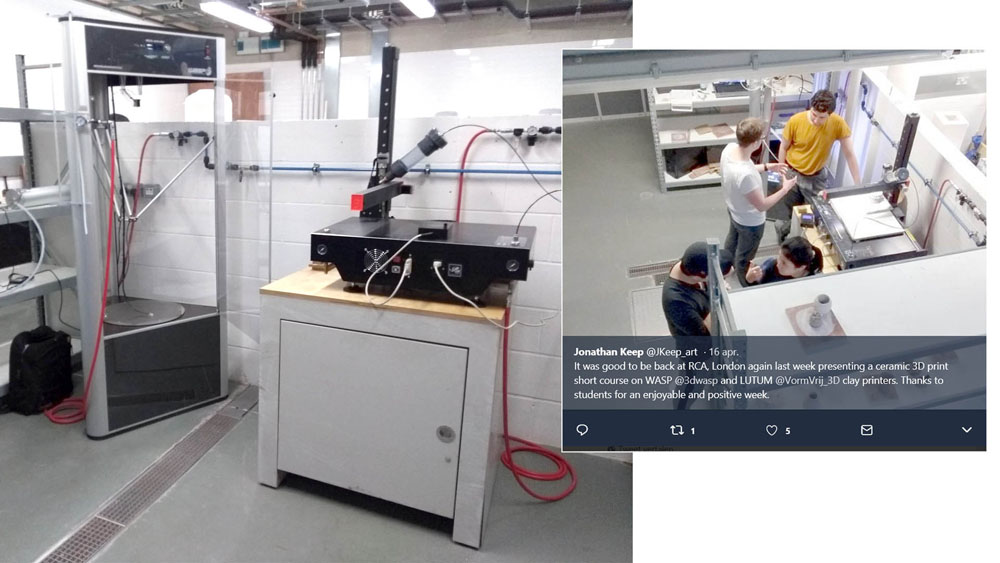 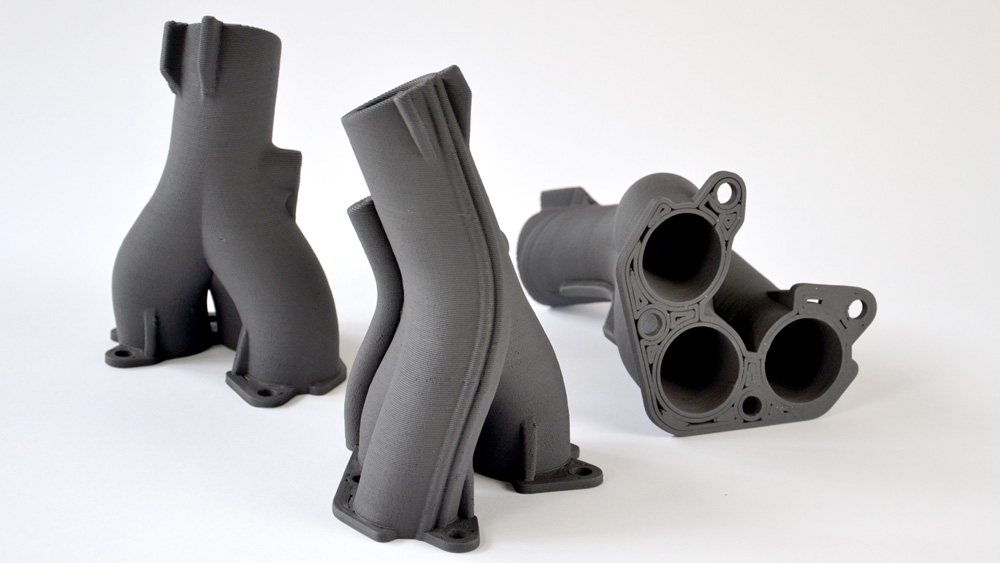 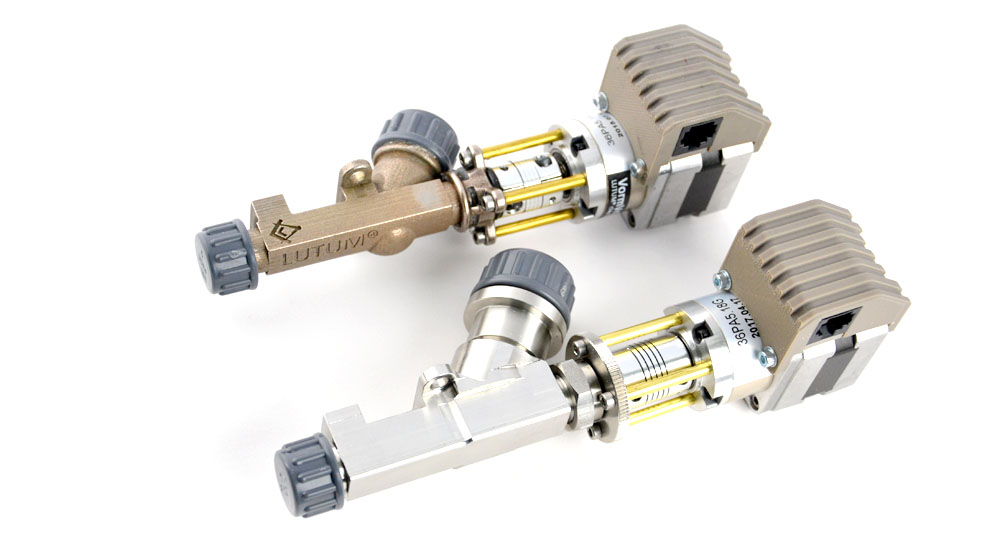 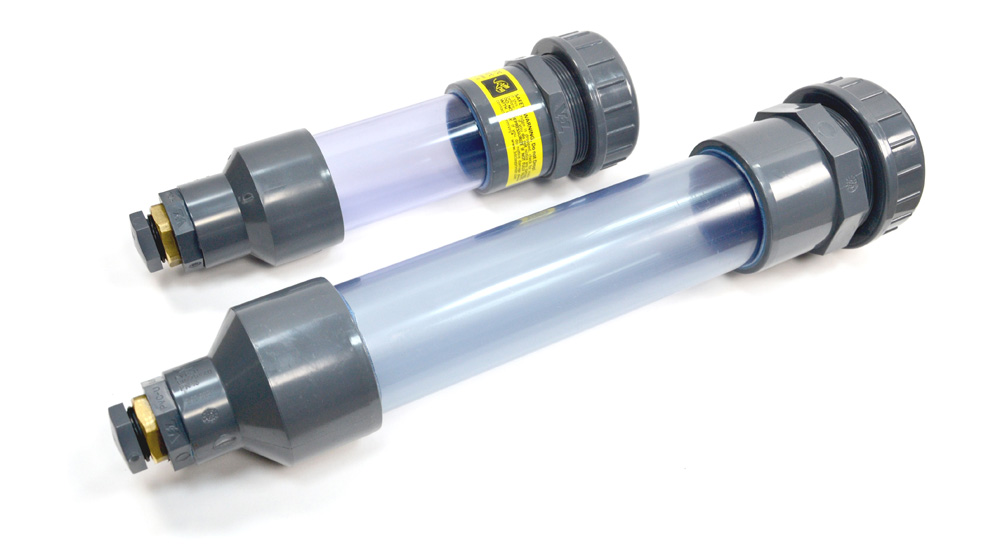 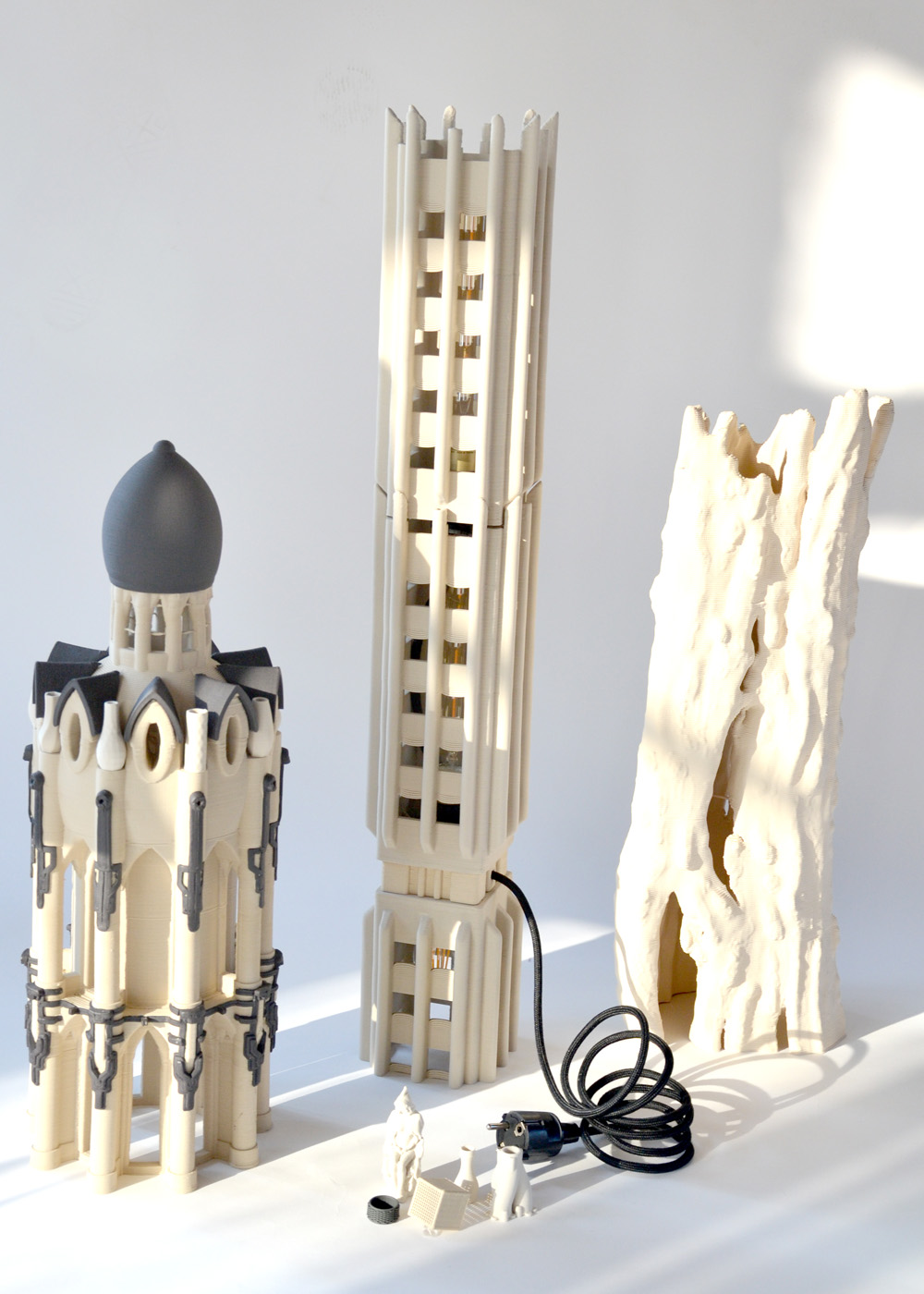 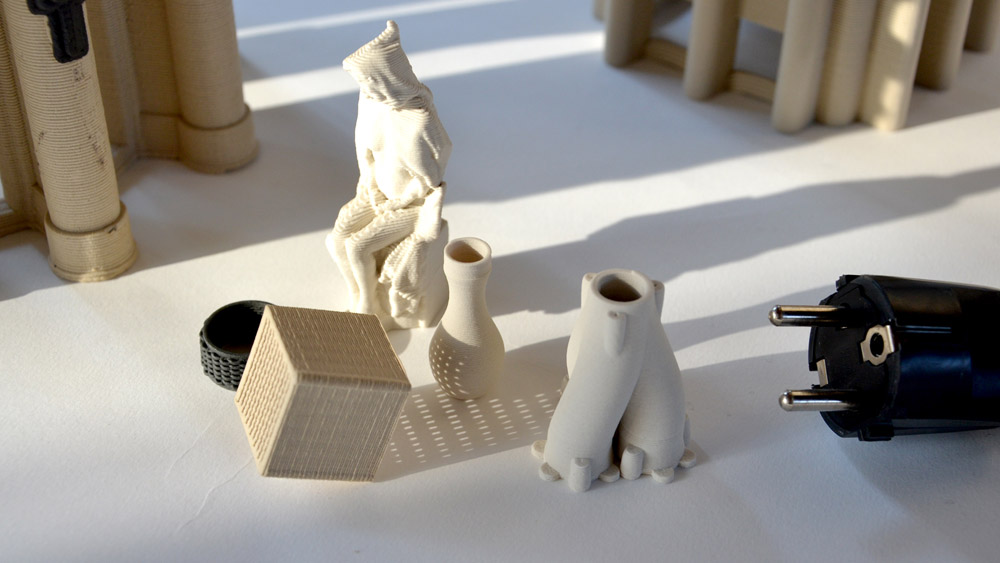 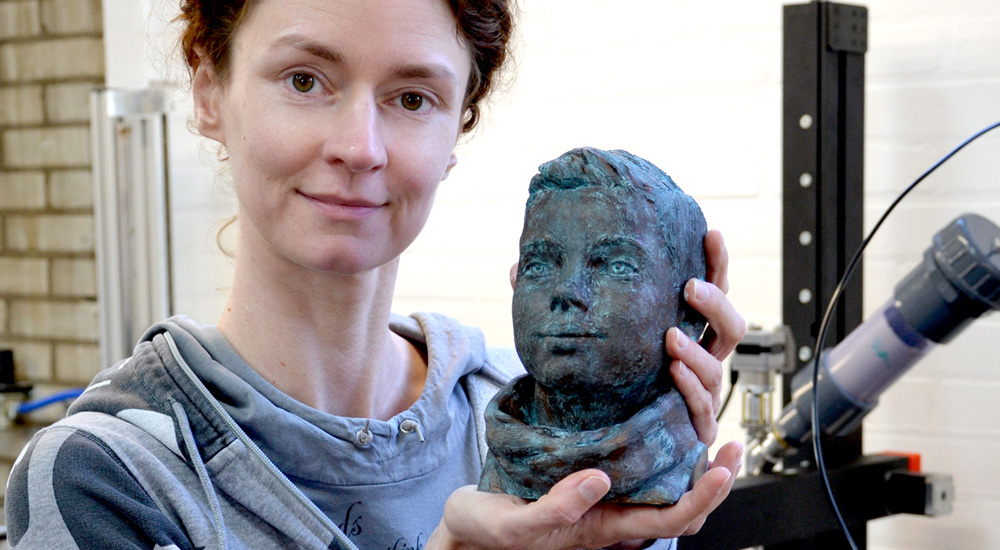 Fabrice Faber, owner at eprint3d in Marseille, France, designed a new set of wall mounted Lamps. they were printed with special stoneware formula. complemented with a bright coloured glossy glaze finish they stand out on any wall. The OH30 series:   The OHH series   DAL: And a set of Wall colourful mount lamps Production […]

The team from Claybot journeyed to the lovely seaside town of Aberystwyth in Wales to be part of the International Ceramics Festival 2017. Now in its 18th edition, this wonderful event brings in talented ceramicists from across the globe to demonstrate their skills to an audience equally diverse. Claybot demonstrated one of its first generation […]