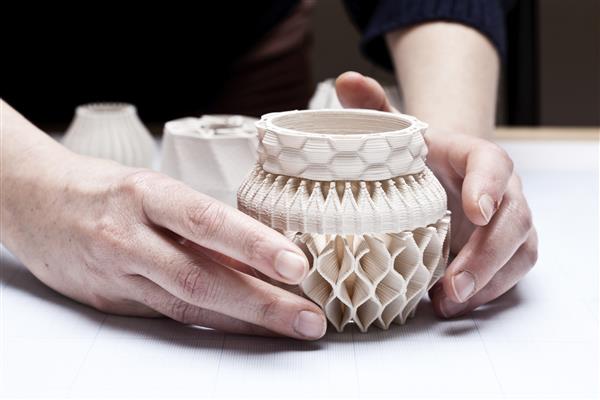 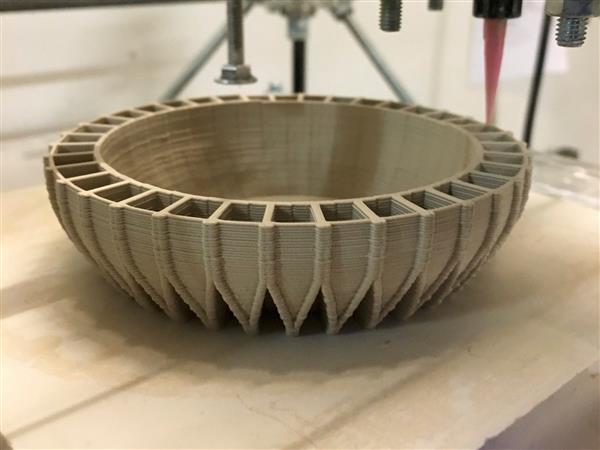 Digital Clay Fabrication – initial trials with the WASP Deltabot by: William Kempton, The PhD research project, a part of AHO’s continued involvement in research on Additive Manufacturing (AM), aims to investigate the possibilities of Additive Manufacturing, popularly labelled 3D printing, in the field of Product Design. Clay is a mineral which can be shaped and formed […]